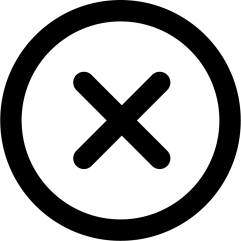 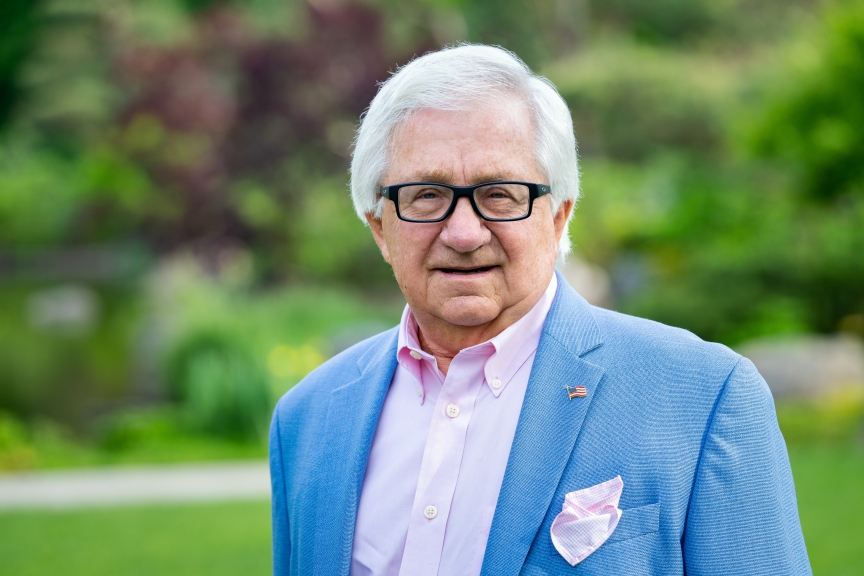 John R. Anderson, the founder of Spring Creek Partners, has been in the venture capital industry since 1968 when he started his own firm, Androck Capital and SBIC. He was an early investor in Silicon Valley in the late ’60s.  In 1972 he became the first limited partner in Eugene Kleiner and Tom Perkins’s first venture fund.  He is the senior partner of Anderson Enterprises, the Anderson family holding company, and has been active in the acquisition and management of small to medium-sized businesses.  He is the third generation in his business, originally started by his grandfather in 1915. In 1968, he started a pharmaceutical packaging company, Anderson Packaging, Inc., which became one of the premier companies in its industry.   He is also the senior partner in Spring Creek Development Group, investing and developing real estate in and around the Rockford, Illinois area.

Mr. Anderson graduated from the University of Wisconsin at Madison, in 1966. He was a member of the Young Presidents Organization and the Chief Executives Organization.  He and his wife, Linda, married in 1968, have four children and thirteen grandchildren.  They lived most of their lives in Rockford, Illinois, where they raised their children.  They now split their time between Lake Geneva, Wisconsin, and Naples, Florida.  Mr. Anderson is actively involved in various community and business organizations in both Rockford, the Geneva Lake Area, and Naples.  He enjoys competitive sailing, downhill skiing, tennis, gardening, and traveling. 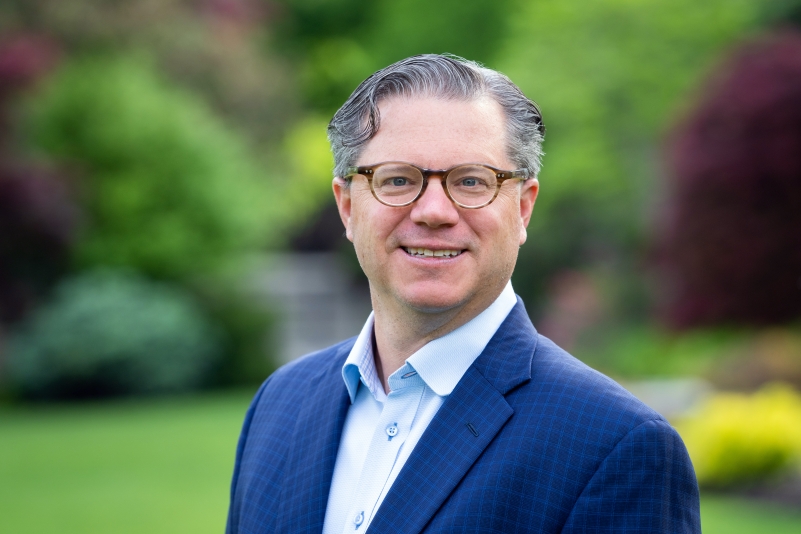 David has been actively engaged in Rockford’s civic community since his return in the late 1990s.  He has served as Board Chair for the YMCA of Rock River Valley, The Literacy Council, and the Rockford Area Convention and Visitors Bureau.  He is a founding member of Next Rockford, a next-generation economic development group.  David currently serves on the Boards of the Geneva Lake Water Safety Patrol and Geneva Lake Association in southeastern Wisconsin and the Japan America Society of Chicago. 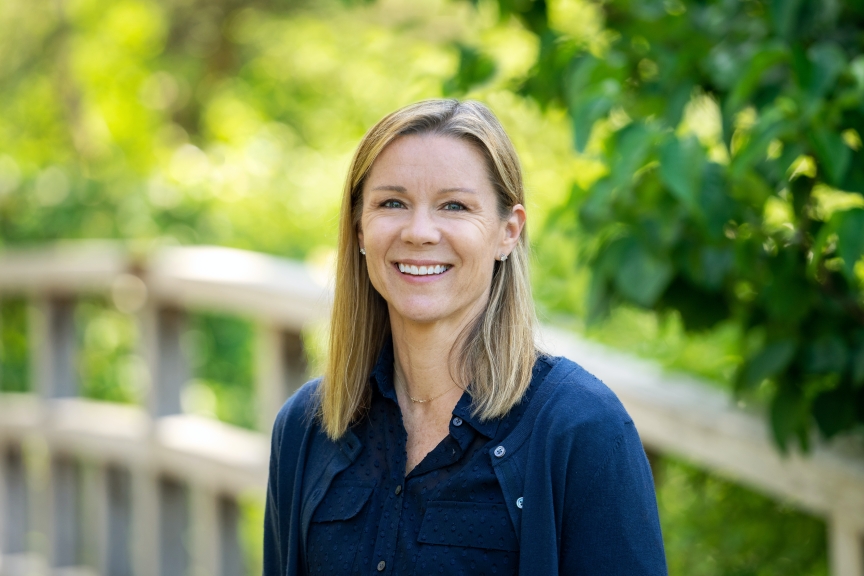 Kristin joined Spring Creek Partners in 2000. She is a member of the investment committee and plays an active role in managing the portfolio, analyzing traditional investments, and reviewing venture capital and other private market opportunities. Kristin earned her MBA at the University of Chicago Booth School of Business and a BS in Economics from Vanderbilt University. She studied Japanese at Vanderbilt and spent a semester abroad in Tokyo.

Kristin is on the board of Rockford Day Nursery, an early childhood learning center that assists low-income families by providing childcare so parents can enter the workforce or seek job training. She is also a board member of the Geneva Lake Water Safety Patrol in Lake Geneva, WI.

Kristin is the second child of John and Linda Anderson and has three teenage children. In her free time, she enjoys playing tennis, running, and gardening. 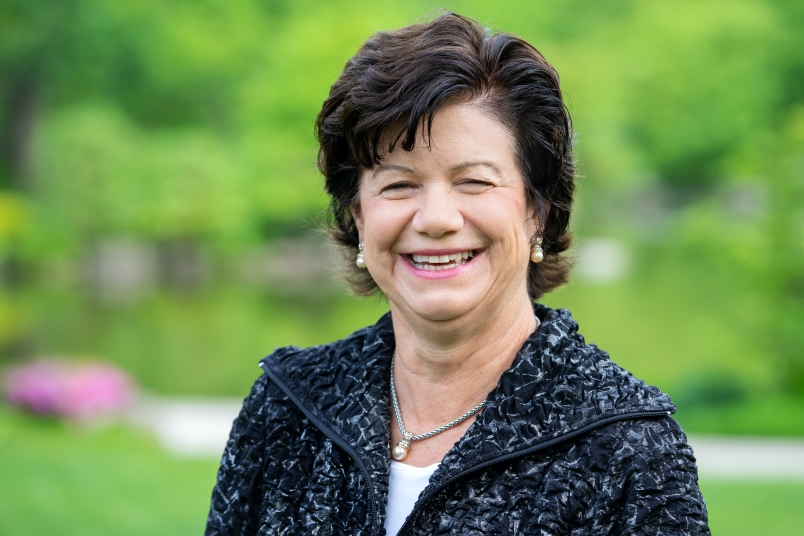